I didn’t want to leave China without eating Peking Duck, so after a day of shopping we headed to Quanjude (Huai Hai Lu, Shanghai). Quanjude is an old establishment specializing in a traditional method of roasting duck since the Qing dynasty and have heaps of branches around China – there’s even one in Melbourne! The restaurant itself was kind of hard to find …unless you can read Chinese I guess and see a huge gold tablet with Quanjude in Chinese characters hanging above the entrance. Beneath the gold tablet is also a hostess dressed in traditional costume with a huge headdress on (actually she kind of looked like the concubines we saw at Three Kingdom TV Park) She told us to take the lifts upstairs, where we were greeted by more hostesses before being led to a table. The restaurant is ginormous – like the size of East Ocean in Haymarket, decorated with kitschy red and gold lanterns and such and the atmosphere was buzzing!
For me, eating Peking Duck is uncommon, coming from a Japanese family – I think the only times when I do eat it is with Bill’s family. We were here for one thing only so we ordered the Roast Duck banquet  – a whole roast duck, pancakes, scallions, cucumbers, sauce and duck soup. The waiter then informed us it would be a 40mins wait!!! until we would get our duck and suggested we order some cold dishes to eat before hand – none of the cold dishes appealed to me so we decided to order Shrimp in Szechuan sauce and Braised tofu and mushroom claypot whilst we wait. The shrimp were great to nibble on and so appetising, we hated seeing all the silver trolleys roll up and pass our table 😦 Finally after a 30min wait a silver trolley with a full, shiny golden duck roasted to perfection had appeared next to our table and we could smell the smokiness of it YUM! Then our personal duck chef came and skillfully sliced the duck skin off and deftly carved up the meat in thick even slices. Now on our table was three plates – a plate of crispy skin (glistening with what appears to be oil but it really wasn’t that oily!), a place of melt in  your mouth meat and the last plate had a bit of both. The chef also used the left over duck and it’s carcass to make us a spicy dish, which unfortunately we were too full to really eat, only nibble on. The duck was delicious, flavoursome, tender and juicy wrapped in our perfectly steamed thin pancakes which were plentiful, not like the places here where they only give you like 10 pancakes. We both really felt like gluttons but the duck was so so good and filling – we didn’t have room for dessert 😦

Bill planning our next hectic day at the World Expo 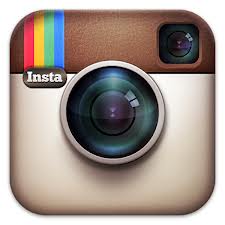 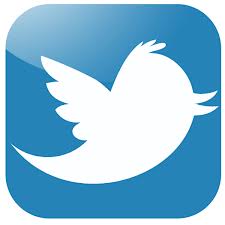 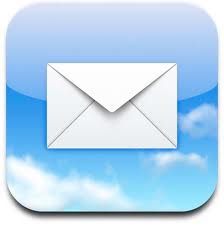